Survey: Workers across Europe seek meaning and are likely to switch jobs, as career confidence remains high despite economic uncertainty

• Workers in the UK and in customer support are most likely to change jobs over the next year.

• Workers say the ability to pursue meaningful work is extremely important in their job search.

ZURICH, Switzerland (Oct. 24, 2022) – Despite economic headwinds, workers across Europe remain confident in their ability to advance their careers and are likely to switch jobs over the next year, according to new survey data from Kelly. The European Work Voices survey of 5,600 workers in eight countries indicates that they prioritize meaningful work in their job search.

Career confidence is highest among freelance workers and those 24 or younger, the survey shows. Men rate their career prospects higher than women and those working remotely are more bullish on making moves than onsite workers. Employees in Ireland and the Netherlands are most confident about career progression; workers in Italy and the UK the least. 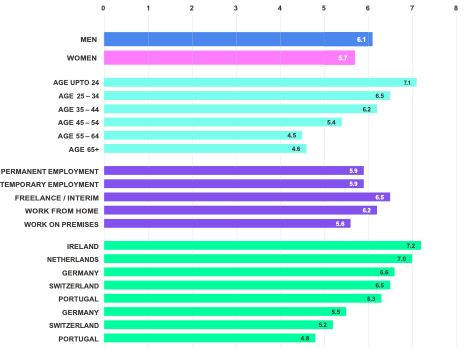 Graph 1: On a scale of 1-10, how confident do you feel that you will advance your career in the next 5 years?

“The pandemic, economic uncertainty and social unrest have taken a toll on workers, but they haven’t changed the fact that workers feel they are in the driver’s seat at a time when job openings remain high,” Kelly International President Dinette Koolhaas said. “Our survey indicates that the Great Resignation is not over, with workers across industries telling us they are planning to change jobs in the next 12 months.”

Customer support workers are most likely to say they will leave their jobs within the year. By geography, workers in the UK express the highest desire to switch jobs, while employees in Ireland are least likely to say so. As the talent exodus is likely to continue, the survey indicates that employers across industries and geographies must step up their talent acquisition and retention efforts in today’s competitive talent market. 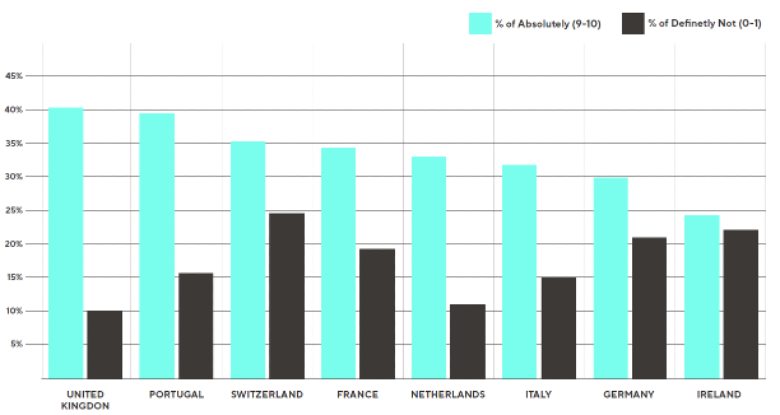 Graph 2: Do you expect to change your job in the next 12 months?

At a time when organizations find it difficult to attract and retain talent, workers say the ability to pursue meaningful work is extremely important. That desire peaks among those aged 35 to 44 and 65+ and is slightly higher among women than men. Workers in Portugal put the highest emphasis on meaningful work, employees in the Netherlands the lowest. Interestingly, Portuguese workers are least likely to say they currently derive meaning from work – only 62% say they do – while workers in Ireland (91%) are most likely to say their job is meaningful.

Graph 3: Does your current job allow you to perform meaningful work?

While seven in 10 workers on average say their current job offers meaningful work, it varies by industry. Workers in human resources (89%), hospitality and tourism (83%) and science (81%) are most likely to say they perform meaningful work. By contrast, workers in retail and consumer products (39%), administrative support (39%) and customer service (38%) are least likely to identify their job as meaningful.

Workers define meaningful work in various ways and the survey offers insights into how employers can improve in this area to enhance their ability to attract and retain talent.

“Nearly half of workers, 45%, said they want to be valued as a whole person, and a quarter said they want to be involved in projects outside their specialties and take on more leadership responsibilities,” Koolhaas says. “European workers are sending a clear message: give us the chance to pursue work that fits our lifestyles, challenges us, and helps us grow our careers.”

Workers across Europe are acutely aware of the need to develop new skills to advance their careers. They identified digital literacy, emotional intelligence, and technology know-how as the top three skills for career progression.

“Workers tell us they seek jobs that allow them to develop these skills,” Koolhaas says. “Employers must do a better job of matching skills to jobs and foster opportunities for professional development and personal growth if they want to be a destination for top talent.”

About the European Work Voices Survey
Kelly surveyed more than 5,600 workers across eight European countries via an online, anonymous survey. Respondents came from almost every industry and seniority level to create a picture of work today that includes voices from all types of workers – including temporary and freelance workers. View the full report here.